From the Philadelphia Museum of Art:

Masterpieces from the Philadelphia Museum of Art: Impressionism and Modern Art

Despite a wealth of anecdotal detail, the drama unfolding between the couple represented in this painting by Edgar Degas remains a mystery. Scholars have attempted to read the scene as an illustration of contemporary novels by Edmond Duranty and Émile Zola that describe unhappy, tense encounters between lovers, but none matches the details of Degas’s painting precisely enough to be convincing. Besides, Degas outspokenly opposed making paintings that illustrated literature, and he referred to this work as “my genre picture” (a picture showing everyday life). An annotation in a notebook used by Degas in this period provides a clue as to his intentions: “Work a great deal on nocturnal effects, lamps, candles, etc. The fascinating thing is not always to show the source of light but rather its effect.”1The softly diffused light from the table lamp and fire contribute much to the intimacy of the setting and divide the conflicted figures, whose faces are cast in shadows. Degas made numerous preparatory studies for the room and the figures in order to create a powerful psychological mood and convincing setting. He seems to have intentionally obscured the narrative in order to seduce the viewer with the suggestive power of his painting and its unrevealed secrets. Jennifer A. Thompson, from Masterpieces from the Philadelphia Museum of Art: Impressionism and Modern Art (2007), p. 56. 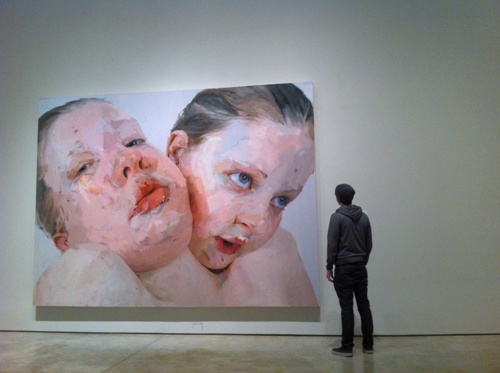 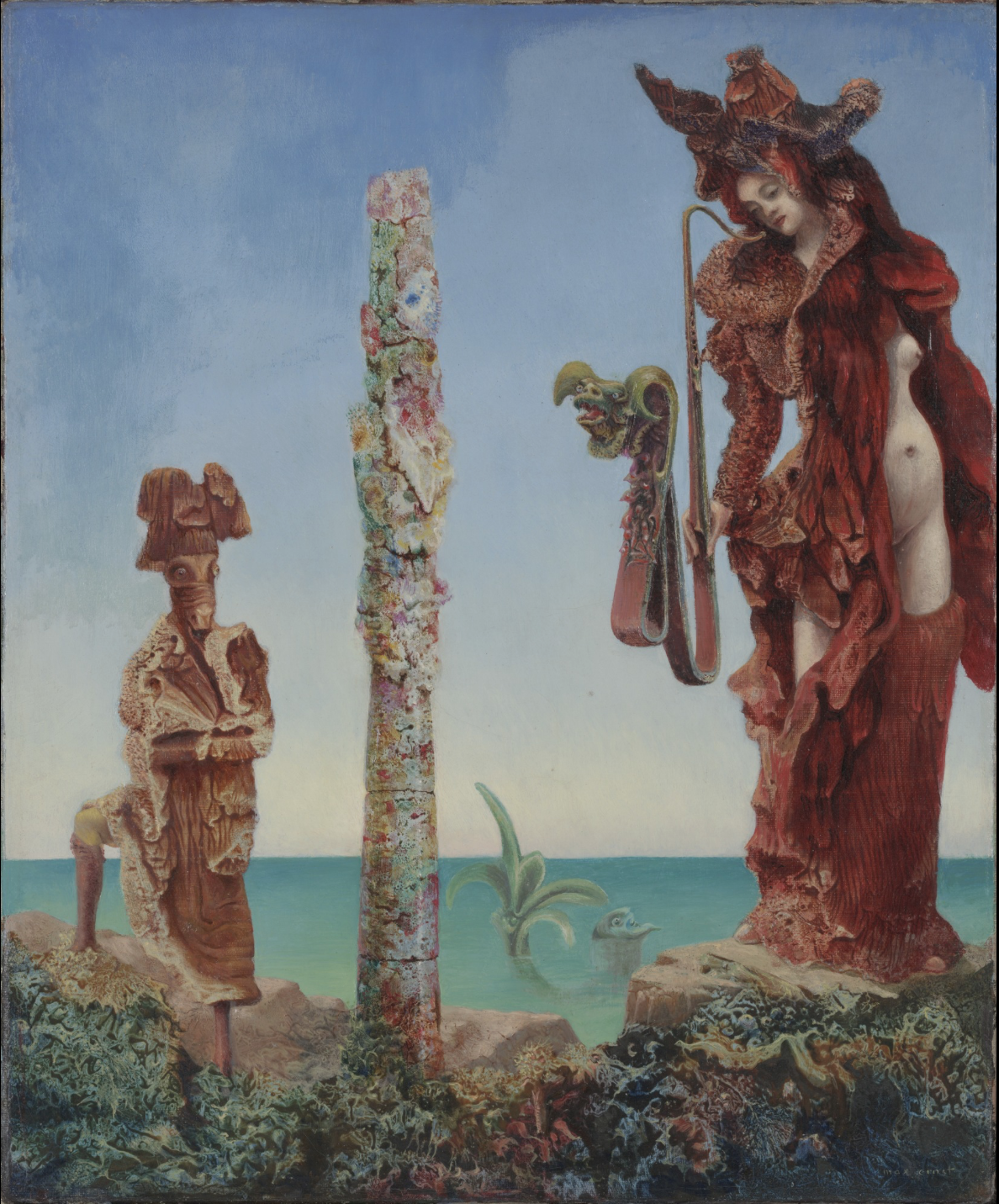 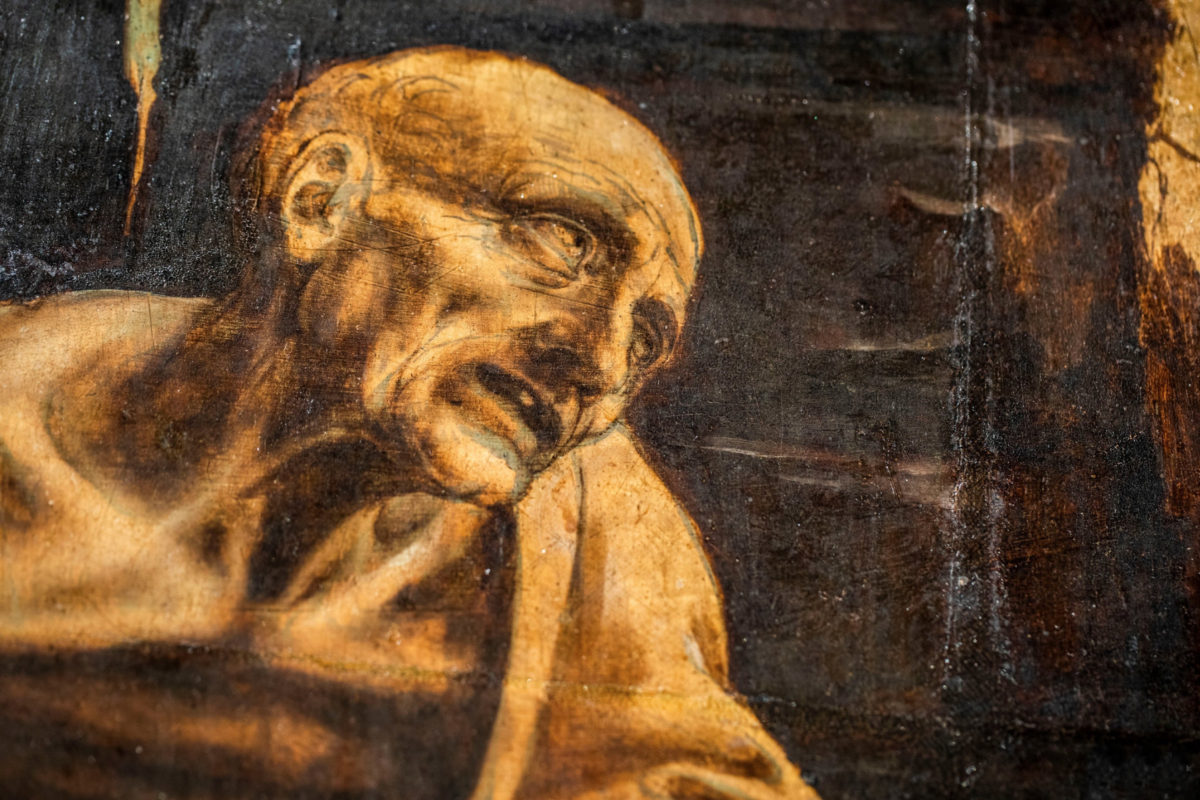