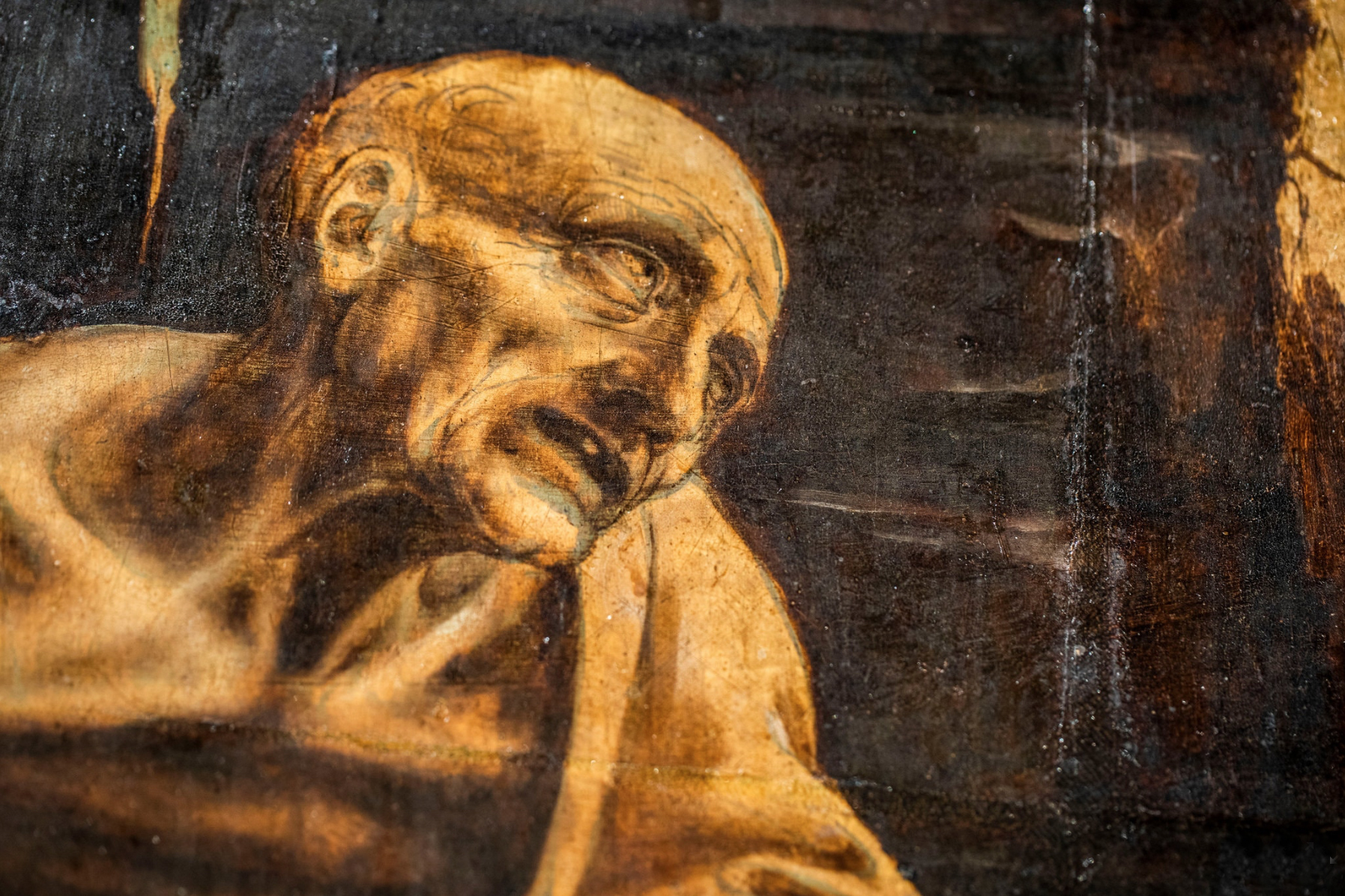 To commemorate the five hundredth anniversary of the death of Leonardo da Vinci (1452–1519), The Met presents the artist’s painting Saint Jerome Praying in the Wilderness (begun around 1483), a special loan from the Vatican Museums. The exquisitely rendered work represents Jerome (A.D. 347–420), a major saint and theologian of the Christian Church. The scene is based on the story of his later life, which he spent as a hermit in the desert, according to the thirteenth-century Golden Legend. The unfinished painting provides viewers with an extraordinary glimpse into Leonardo’s creative process, and a close examination of the paint surface reveals the presence of his fingerprints. The display of this monumental masterpiece pays homage to one of the most renowned geniuses of all time.

“A single-painting show of one of the most rawly emotional images in the Leonardo canon.”—New York Times 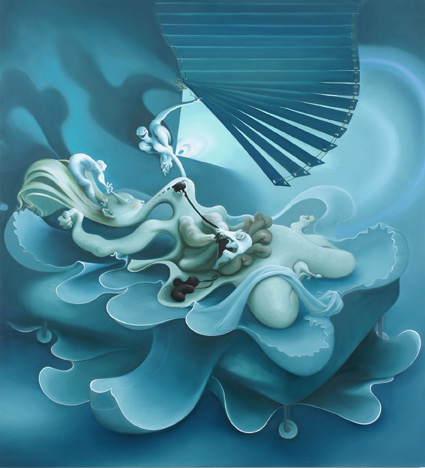 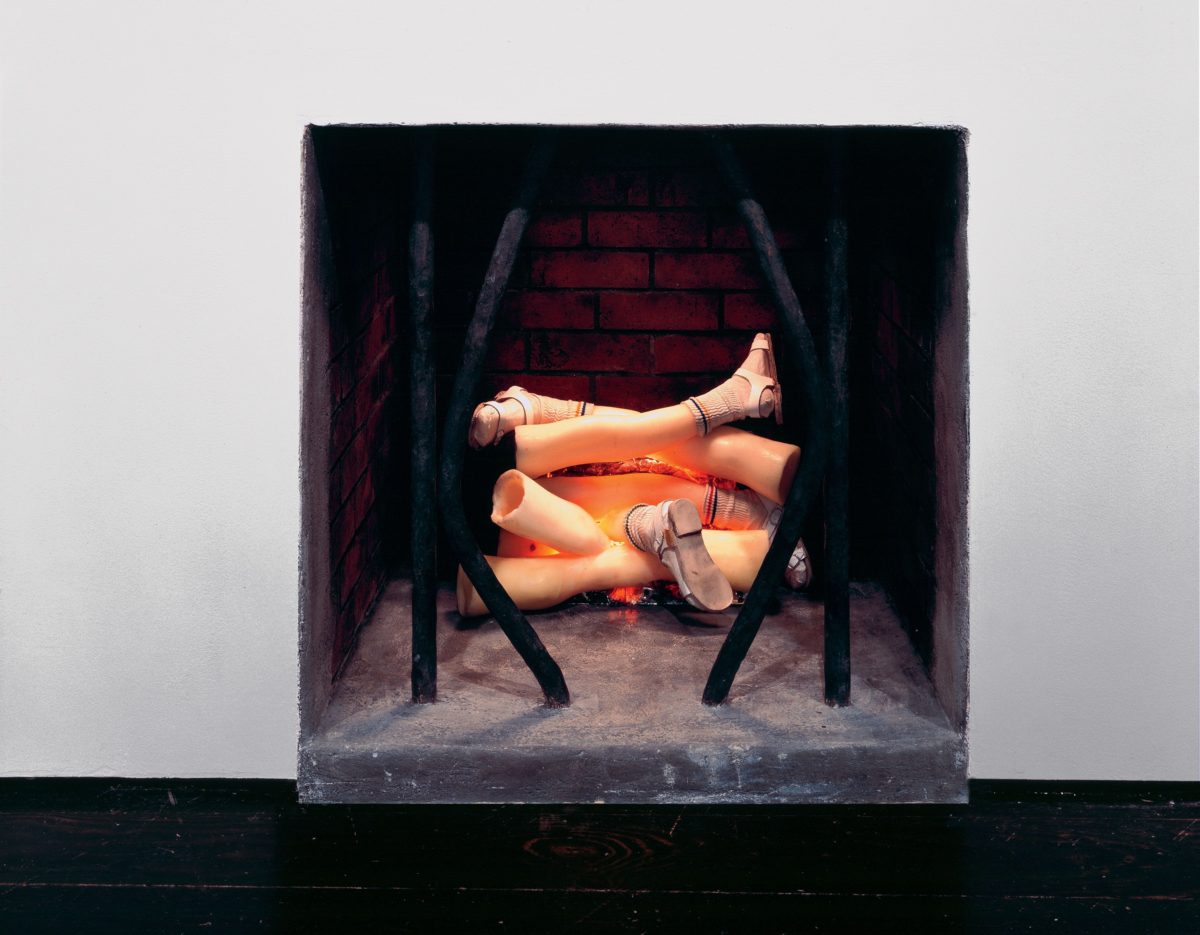 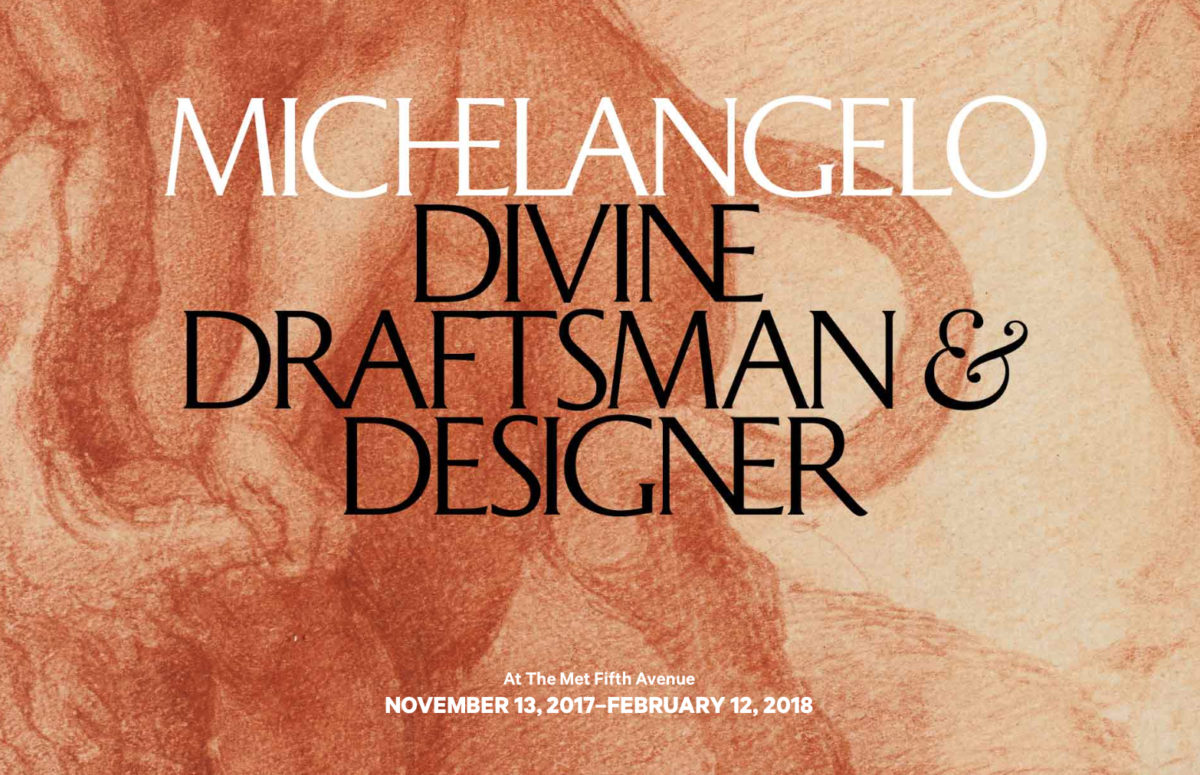